The dreaded finals week is upon us. Many of my angelic students have been preparing for the last few weeks. On the other hand, naturally, most teenagers just cram the weekend before. Last week my brother was visiting during “cram weekend” and before he left, we stopped into my neighborhood Starbucks. I strolled into a sea of studying teenagers and my heart instantly warmed. I excitedly said to my brother, “Oh, look at all the kids studying. How cute!”

Well, five minutes after ordering our much needed coffees, the truth was revealed. Very little studying was actually being accomplished. In between snapchat checks, selfies, texts, convos with friends, sips of frappuccinos and instagramming those cute pics with the hashtag “studying”, a wee little bit of algebraic formulas, chemical equations, and essay outlines were being studied and prepared. This scene was horrifying to my brother, while I replied, “Welcome to my world,” because none of this surprised me. See, my brother was valedictorian of our high school, graduated from Stanford with a bachelors and masters in computer science, and later completed his MBA at the prestigious University of Michigan Ross School of Business. Like many of my students, my brother, although wildly successful, struggles with time management and organization. He often says if he had a cell phone in high school he wouldn’t have been as successful of a student. In fact, as a teenager, my mom used to ground him from the phone (land line) for talking on it too much! A smart phone or computer would have been a disaster! Business school in his early 30s was a completely different experience than his earlier college years. Focusing and getting work done became much more difficult with a smart phone and laptop, which resulted in a much more stressful experience.

So, it doesn’t matter how smart or talented someone is when it comes to technology distractions. When presented with this conundrum, I’m not sure what the answer is. It’s obvious our brains are being rewired as technology advances, but our ways of teaching and learning have not caught up with these cultural shifts. How can the next generation be successful if they can’t focus for more than 2 minutes at a time? I am a firm believer that rules need to be set around technology use. Students studying with their phones is never a good idea. The constant buzzing, chirping, and dinging are not conducive to focused production. Let this coffee excursion be a lesson to parents that all isn’t what it appears to be. Your student may say they were studying for the four hours they were away or in their rooms, but the likelihood is that probably a half hour of work was accomplished. So, set ground rules, be consistent, ask good questions, and ask for proof of completed work.

Good luck to all my kiddos! I am so proud of you. 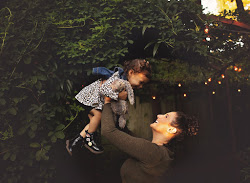 As the owner of StudyWise Tutoring, I am passionate about helping kids reach their full potential, both in and out of school. I am grateful to have such a rewarding career where I can carry out my life’s purpose. Many years ago I gifted a special student with a necklace that said, “With brave wings she flies.” As with most of my students, this young woman has faced many obstacles and challenges in life. However, she never gives up and always keeps fighting. This bravery helped her fly off to college and she is now soaring. She has reminded me that with brave wings, all my students can and will fly, and you can guarantee I will be along for the ride. Thanks, Kira, for being such a beautiful young woman and the inspiration for my blog name:) 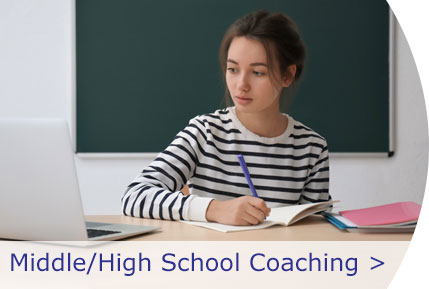 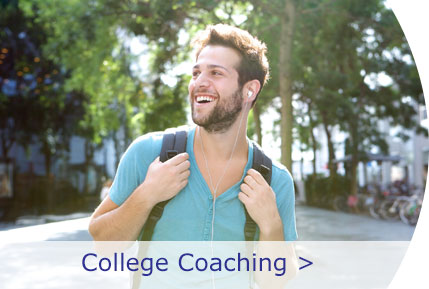 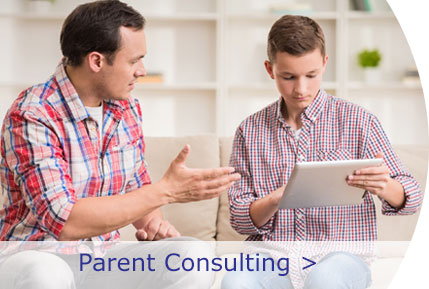